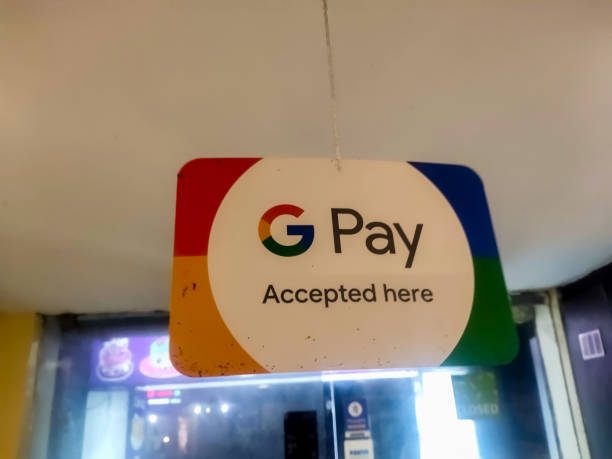 This is BharatPe’s third legal action against Ashneer Grover after a civil suit at the Delhi High Court and criminal complaint with the Economic Offences Wing. New Delhi: Upping the ante, fintech unicorn BharatPe has filed an arbitration for clawing back former MD (Managing Director) and co-founder Ashneer Grover’s restricted shareholding and founder title, sources said.
The arbitration was filed on Thursday under Singapore International Arbitration Centre (SIAC) rules, sources with direct knowledge of the matter said. If relief is granted, Ashneer Grover may lose his unvested shares and right to use the founder title. Ashneer Grover, who BharatPe has accused of cheating and embezzlement of funds, holds about 8.5 per cent of the company. Of this, 1.4 per cent is not vested. The company did not immediately offer any comment. The action follows a detailed corporate governance review by the company’s board into allegations of lapses and misdoings during the tenure of Ashneer Grover as managing director. The arbitration proceedings were initiated after Ashneer Grover refused to comply with the shareholders’ agreement, sources said without elaborating. 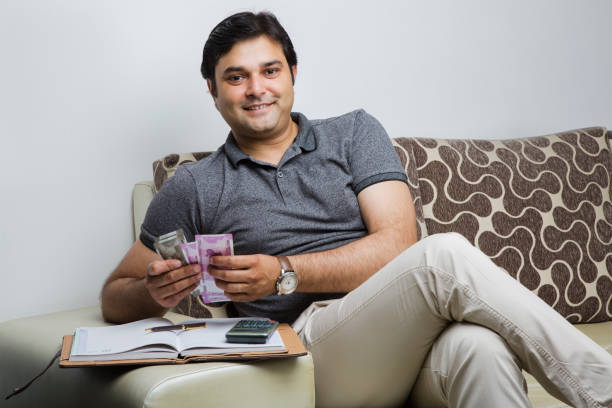 This is BharatPe’s Third Legal Action Against Ashneer Grover.

after a civil suit at the Delhi High Court and criminal complaint with the Economic Offences Wing. BharatPe, in the suit running into 2,800 pages, alleged that Ashneer Grover, his wife Madhuri Jain and other family members created fake bills, enlisted fictitious vendors to provide services to the company, and overcharged the firm for recruitment. It is seeking up to ₹ 88.67 crore in damages. The corporate governance review by Alvarez and Marsal, Shardul Amarchand Mangaldas and PwC led to the ouster of Madhuri Jain, and Ashneer Grover resigning from the company and its board in March. Sources said the company had earlier sent a legal notice for clawback and has now initiated arbitration proceedings. Under the shareholder’s agreement, clawback of unvested shares can be triggered. Ashneer Grover holds roughly 8.5 per cent stake in BharatPe, of which 1.4 per cent was not vested and released on the date of his resignation. In February, Ashneer Grover’s plea at SIAC (Singapore International Arbitration Centre) on the investigation against him was rejected on all five grounds.