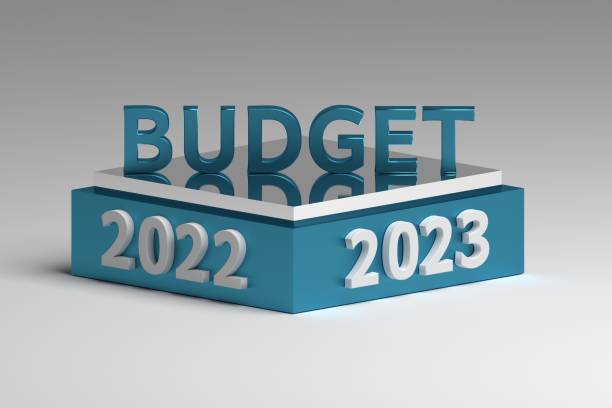 Millions of small retailers could get a boost in the upcoming Union Budget 2023 as the central government is planning to announce simpler rules and easier credit availability for the sector. he central government is likely to help millions of small retailers in the country by announcing low-cost credit, besides easing some rules governing the sector. The announcement could come during the upcoming Union Budget 2023, according to two officials who spoke to news agency Reuters. The move could help small retailers stabilise their business as India faces a possible economic slowdown in FY24 and revive growth in the smaller physical retail sector, which has been hit by e-commerce juggernauts such as Amazon, Flipkart and others. This will also come as a major relief to a large number of individuals in the physical retail sector, which will subsequently benefit the BJP-led NDA government ahead of the general elections in 2024. Also Read | Budget 2023: Nirmala Sitharaman shares her plan for the middle class “The government is working on a policy through which easy credit can be made available at low interest rates. Affordable and easy loans against inventories is one of the options,” a government official told the news agency. 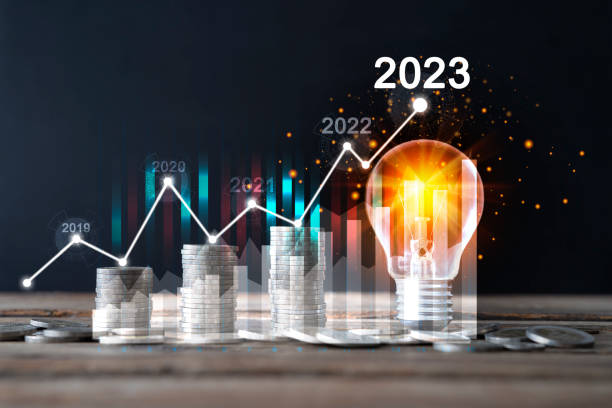 However, None of the Officials Quoted in the Report Provided Details.

on how banks would be compensated for providing cheap loans. In addition to providing easy credit, the officials also said that easier rules will be introduced for the benefit of the small retail sector. The policy would replace licensing requirements for new shops and renewals with a much simpler online process. It may be noted that retail stores currently require between 25 to 50 different licences, some of which need to be renewed annually, Kumar Rajagopalan, chief executive officer of the Retailers Association of India (RAI), told Reuters. Also Read | Budget 2023: Govt likely to focus on rural growth, infrastructure development While there are big expectations from the public regarding the possibility of the government announcing tax sops in its last full budget before 2024, experts believe that the government would focus on areas of long-term growth including job creation, infrastructure development and higher rural growth.