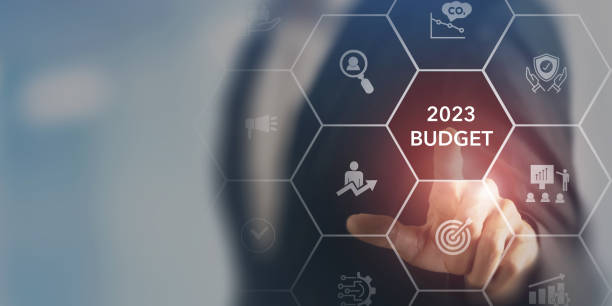 Another small but important tweak that the government can introduce to the new income tax regime is to increase the basic exemption limit to Rs 5 lakh from the existing Rs 2.5 lakh. This is because salaried taxpayers with an income of Rs 5 lakh or above who opt for the new income tax regime will have to pay tax because they won’t be eligible for any exemptions or the rebate offered to taxpayers under Section 87A. Under the old income tax regime, people aged below 60 years with an annual income of over Rs 5 lakh up to 7.5 lakh could effectively bring down their taxable income to zero if they can bring it down below Rs 5 lakh. This is because they will be eligible for the rebate of Rs 12,500 that can be claimed under Section 87A. Tax experts feel that increasing the basic exemption limit to Rs 5 lakh will attract more taxpayers to the new regime and may help in further widening the tax base. 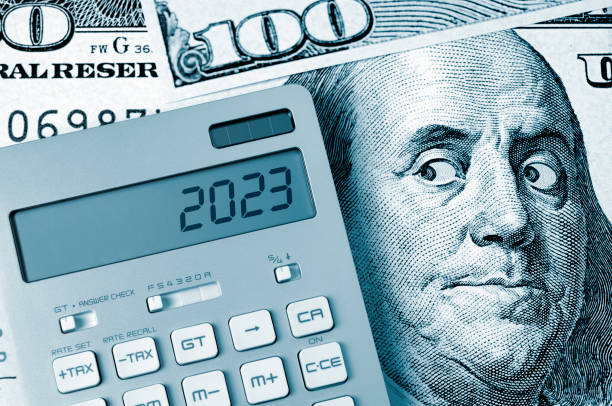