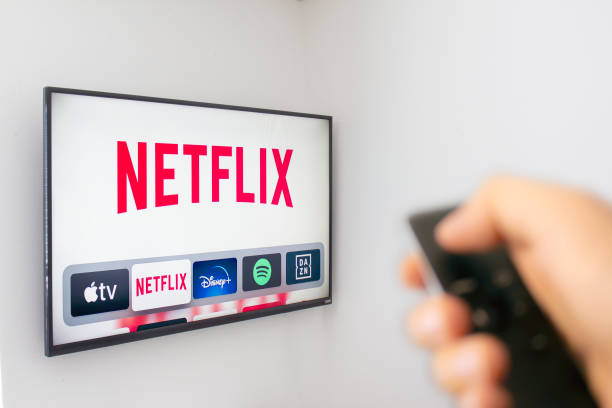 Over 100 million Netflix viewers worldwide reportedly use the service without paying for it To crack down on the practice of password sharing, Netflix will start putting an end to the arrangement early in 2023. The company will ask people who share accounts to pay for it, a report by The Wall Street Journal (WSJ) said. Over 100 million Netflix viewers use the service without paying for it, the report added. In total it has 223 million subscribers and a market cap of $128 billion. Analysis by Cowen Inc estimated that the step could generate additional revenue of $721 million in 2023 from the US and Canada alone. The company, according to the report, were aiming to put an end to the practice in 2019 but the Covid lockdown brought new subscribers, making up for the fall in revenue. However, the number of subscribers has been falling sharply since 2021. 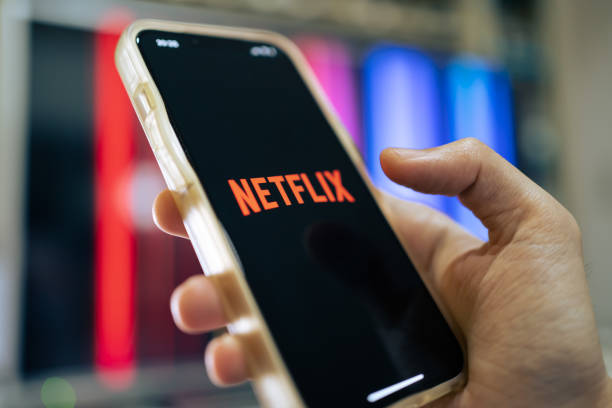 “Make no mistake, I don’t think consumers are going to love it right out of the gate,” Netflix co-CEO Ted Sarandos told investors in early December, as reported by WSJ. To avoid hard-landing, the company also launched a $6.99 per month ad-supported subscription pack in November. It was the least popular tier of its service in November, according to subscription analytics firm Antenna In Latin America, the company is running tests around password-sharing. Instead of blocking the password borrowers from using someone’s account, a one-time password (OTP) is sent to the account holder’s mobile. The viewer needs to enter it within 15 minutes. It would allow sharing but soon the owner will be required to pay an additional monthly fee. It is showing a positive response. However, amid falling revenue, the company is now eager to put an end to the practice. The crackdown will start soon.