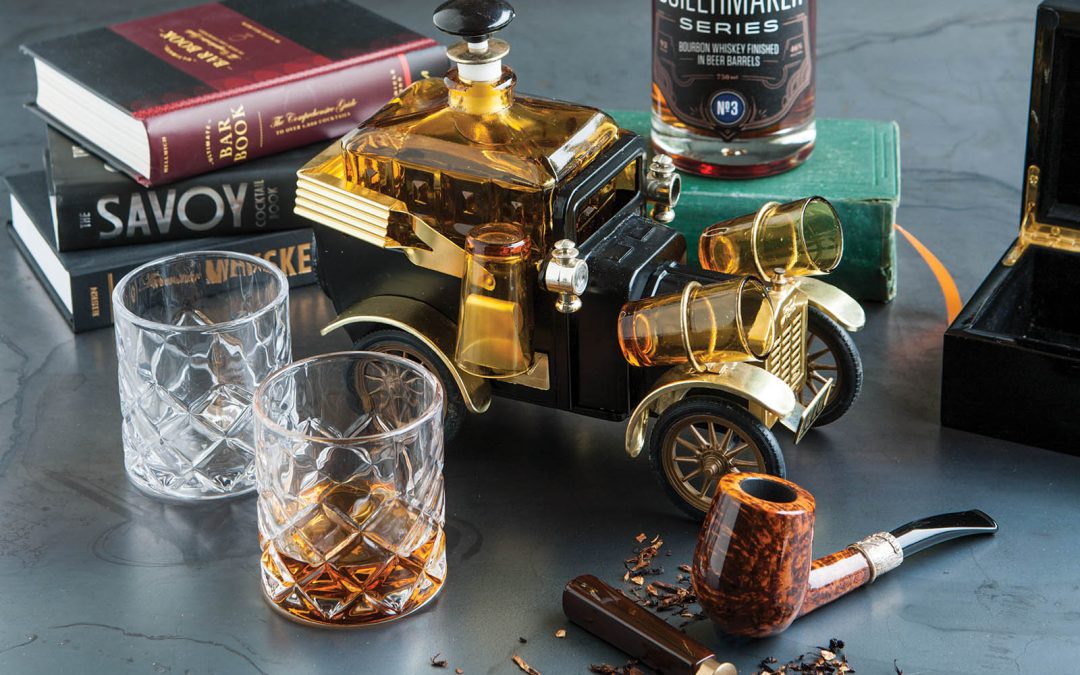 Household spending trends ahead of India’s main festive season are flashing warning signs of a widening chasm in demand recovery as inflation hovers around 7% and unemployment keeps on rising.

Consumer-goods makers are reporting robust demand for items priced nearly $2,000 in a nation where per-capita income is just a tad above that level, while industry data on sales of budget phones priced below $100 and motorcycles, an indicator of rural demand, are showing a weaker trend.

Customers are in the market for premium products, said Satish NS, senior vice president at the Indian unit of Qingdao, China-headquartered Haier Group Corp. Sales of front-load washing machines, and double-door refrigerators that cost about 150,000 rupees ($1,878) are higher than the low-end products forcing us to push our supply chains in “top gear,” he said.

Low-income earners staying on the sidelines and unable to regain their pre-pandemic appetite to buy is a worrying development for an economy that relies on private consumption for some 60% of its growth. The South Asian nation, already poised to lose its fastest-growing economy tag to Saudi Arabia this year, is battling high inflation by raising borrowing costs, which in turn risks damping consumer demand.

When the economy is doing well then the concern on inequality tends to be overshadowed by the overall growth,” said Abhishek Gupta of Bloomberg Economics. But currently, the output gap still remains negative and the economy is battling a multitude of headwinds, including high inflation and recession risks, so that becomes an added risk to the recovery momentum, Gupta said.

Individuals with low incomes, defined by Pew Research Center as those who live on $2.01-$10 daily, make up 1.16 billion of the nation’s nearly 1.4 billion people.

In a telling sign that their spending power is being crimped by rising costs of living, data compiled by Banco Santander SA show that Indians allocate 30% of their overall income to bare necessities like food, compared to just 10% in China. Another economic statistic is probably adding to the woes: rising unemployment rate.

We are not seeing the mass segment growing at all in terms of volumes compared to the pre-pandemic levels,” said Kamal Nandi, business head of appliances division at Godrej and Boyce Co., which like other companies banks on the festive season — culminating in ‘Diwali’ next month — for a broad-based recovery in consumption across urban and rural segments.

That sentiment was echoed by paintmaker Berger India’s Chief Executive Officer Abhijit Roy, who pointed to stronger demand for premium offerings this year in urban centers compared to rural markets — where opportunities as well as pay tend to lag those in cities.

It may well be so, given a faster increase in pay of those in higher-income brackets, said chief economist at Crisil Ltd., the local unit of S&P Global.

That is getting reflected in a K-shaped consumption pattern, which has its roots in rising inequality,” he said, adding that this leads to a riskier, non-diversified growth.

For now, four out of five affluent Indian consumers are willing to rather pay 10% more for premium products than delay purchases, a survey by Agility Research and Strategy showed.

A recovery that hinges largely on demand from urban centers is worrying because such a growth is unlikely to sustain, said Devendra Pant, chief economist at India Ratings and Research Pvt., a local unit of Fitch Ratings Ltd.