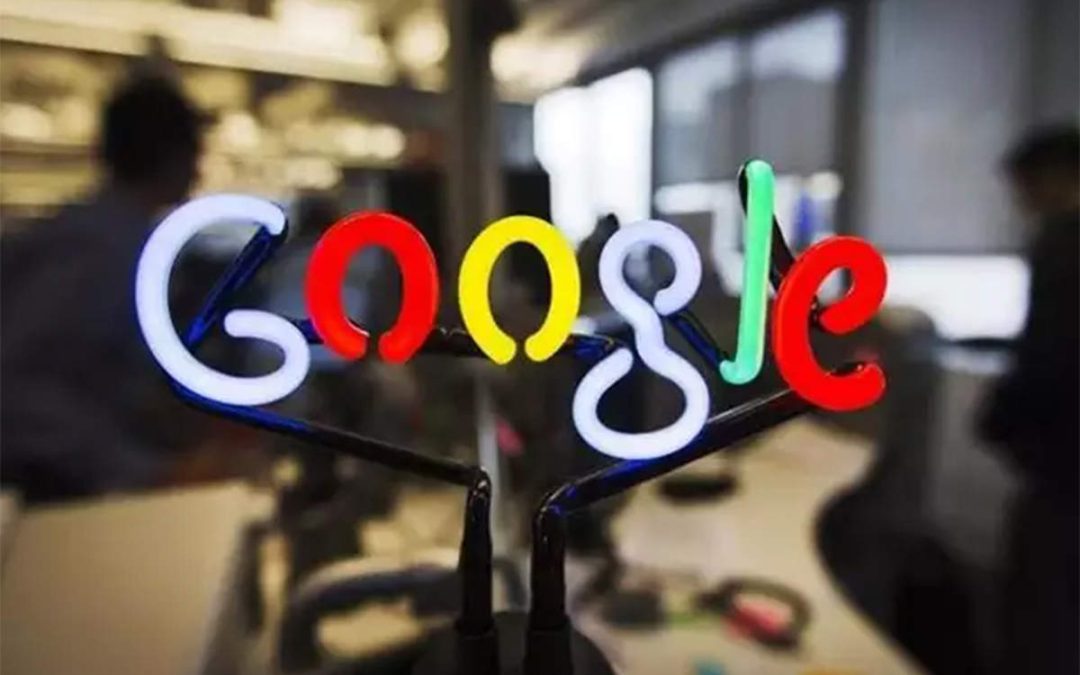 Google plans to appeal against the two orders of the competition commission of india, (CCI), which recently imposed a total fine of `2,274 crore on the US tech giant. The company has identified three grounds on which it feels the judgment of the antitrust regulator is faulty, sources aware of the development said. The CCI orders can be challenged in the National Company Law Appellate Tribunal The first ground on which Google finds the order faulty is the nature of the fine, which it sees as penal instead of being token. The CCI’s assumption is that the company indulged in anti-competitive business practices with a malafide intent. “There was no violation by Google of any laid down laws. Still, if the CCI found its practices to be anti-competitive, a token fine could have been levied under the provisions of competition laws. However, the nature of fine imposed by the CCI is penal, which is levied only in cases of malafide intent,” sources said. The second ground being considered by Google is with regard to patent laws, which according to it have been given a go by in this case. “Android is a patented product of Google. Under patent laws, the company is entitled to set boundaries on the usage of the open source versions to ensure the overall security of the ecosystem,” sources said The third ground is the absence of evidence from all the stakeholders like consumers. “The order is based on the evidence provided by app developers and manufacturers who use the open source versions, but users who get to feel a uniform experience across devices are also stakeholders and their point of view should have been taken into account,” sources said.