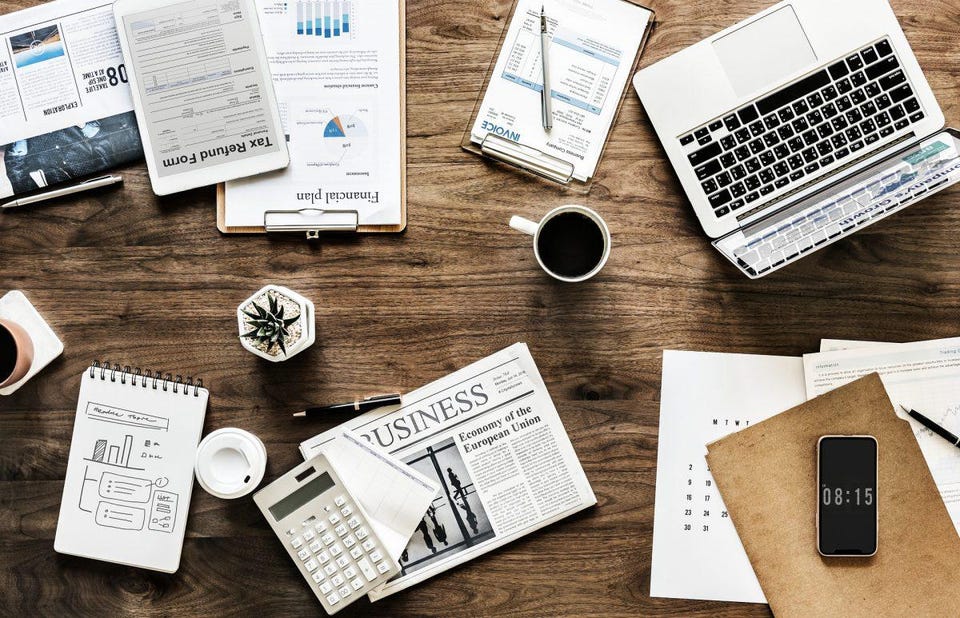 The sale of electric vehicles is seeing a continuous momentum as some of the hesitation around owning one is now gradually fading with support from both the industry and the government.

Tata Motors, the dominant player in the EV market, sees EVs growing at an exponential pace and expects that the government’s target of 30% EV sales by 2030 can be reached.

“This year in the first five months itself we have seen the industry already has done about 20,000 which means that industry

Talking to ETNOW, Chandra recalled that Tata Motors collaborated with Tata Power to find a way around the charging infrastructure challenge often called the chicken and egg situation.

So if I was launching my cars in seven cities we said that you also focus on those seven cities so that we overcome this chicken and egg issue so I know how much I am going to sell, how many chargers will be required and in which cities Tata Power chargers will be utilised the most because we know where we are selling the car, where our cars are moving so that is how we started the journey.”

share as a result of increasing competition is not a worry. He added that growing competition will be beneficial as it will result in more volumes for the company.

Sales of electric vehicles could touch the 5 crore mark by 2030, a KPMG report highlighted recently. The EV boom is a great opportunity for companies to come up with the charging infrastructure.

Tata Motors, the market leader in the passenger car EV segment, offers Nexon and Tigor and will come out with its third electric vehicle Tiago by the end of September. Tata Motors plans to roll out around 10 EVs in the next five years.