India likely to extend its free food programme for poor 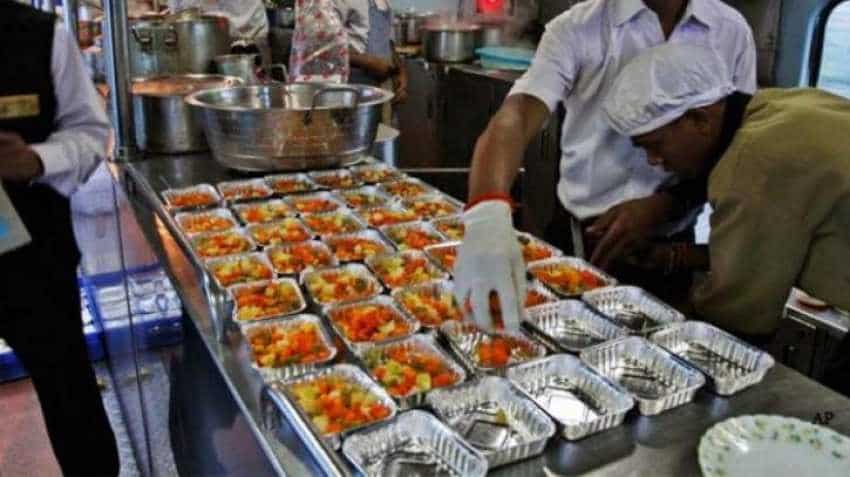 India is likely to extend its free food programme for the poor by three to six months, CNBC TV18 reported on Wednesday, a move that could cost the government $10 billion more and make it challenging for it to meet its fiscal deficit target.

India has spent nearly $43 billion since April 2020 on its free food program known as ‘Pradhan Mantri Garib Kalyan Anna Yojana’ where it provides 5 kg of foodgrain to poor families.

A six-month increase could cost the government an additional 800 billion rupees ($10 billion), according to a government official, who did not want to be named.

A spokesperson for India’s finance ministry did not immediately reply to a message seeking comment.

Most economists expect the Indian government to miss its fiscal deficit target of 6.4% of GDP for the 2022/23 year that started on April 1 as it has taken a number of measures to fight inflation that could cost the government over $20 billion.