India unwilling to bend for index inclusion to bring in billions 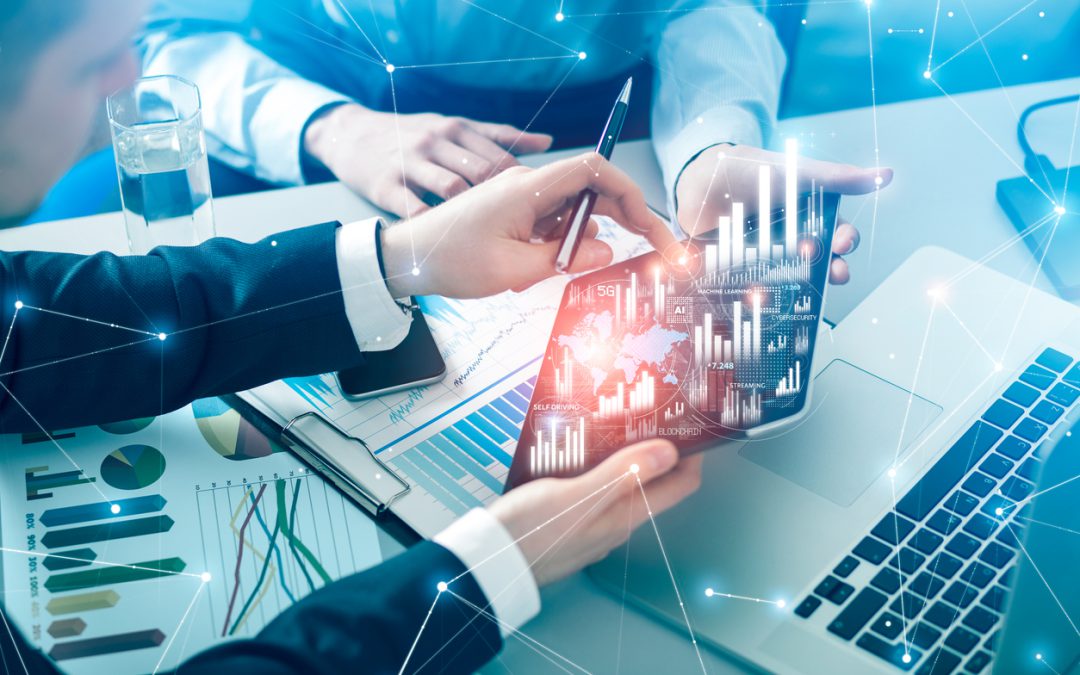 India has ruled out any changes to tax policies that will make it easier for the nation’s bonds to be included in global indexes, according to people familiar with the matter.

who didn’t want to be identified discussing policy matters. Those taxes have been a stumbling block in previous negotiations.

FTSE Russell and JPMorgan Chase & Co. are due to unveil the results of their index reviews in coming weeks, with investors piling into Indian bonds on bets the country will replace Russian debt. While the index compilers could proceed to include the securities without changes, discussions earlier fell apart over the government’s demand to retain the right to tax capital gains, dashing analysts’ predictions of $30 billion of foreign inflows.

Unlike equities, Indian bonds have failed to attract any sizable pool of foreign capital,” said Pankaj Pathak, a fixed-income fund manager at Quantum Asset Management Co. “India’s inclusion would add diversification to the index, enhance the yield and expand the market opportunities for global debt investors. So, the benefits might outweigh the concerns.

India’s bond market is the largest in the emerging world that’s not already included in global indexes. The nation’s benchmark 10-year bond yield has dropped around 30 basis points since the middle of June as local banks and foreign investors boosted their holdings. The yield fell seven basis points on Tuesday to.

The government wants to be self-reliant in its funding, and is prepared to handle any selloff in its debt market should inclusion fail to happen, the people said. The nation is borrowing a record 14.3 trillion rupee ($176 billion) this fiscal year.

A investor survey found that funds want India to replace Russia, which was excluded after the invasion of Ukraine, said a money manager with access to the results. Still, the survey also showed investors wanted the government to ease some rules, the person said, asking not to be identified as the discussions are private.

The ability to access India’s debt market through an international central security depository, such as Euroclear, better transaction efficiency and clarity on taxes were cited as some of the key remaining hurdles to index inclusion, the fund manager said.

For passive foreign investors, it will be very important to get a solution to trade on standard platforms,” said Rajeev De Mello,

a global macro portfolio manager at GAMA Asset Management in Geneva. Still, “not all investors are operationally ready but the largest active

Unrelenting Stance
India’s bonds will likely only be included in JPMorgan’s index early next year as the government still needs to address operational issues, Reuters reported, citing people with knowledge of the matter.

The market was expecting inclusion of Indian bonds into key global bond indexes,” said Arnob Biswas, a strategist at SMC Global Securities. A delay “brings more downside risk to the rupee and we are possibly heading below 82.30-82.50 to a dollar in coming weeks.

The rupee has declined almost 9% this year, and closed at 81.5762 to the dollar on Tuesday.

India’s introduction of the so-called Fully Accessible Route in 2020, which removed limits on foreign ownership on some bonds, and other changes had bolstered investor optimism over index inclusion. The unrelenting stance on a tax waiver, that would facilitate settlement on a platform such as Euroclear, may undermine the attractiveness of Indian bonds even if they’re included.

FTSE Russell will unveil the results of its review on Thursday, a spokesperson said. JPMorgan hasn’t revealed a date as yet for its announcement.

Bloomberg LP is the parent company of Bloomberg Index Services Ltd, which administers indexes that compete with those from other service providers.