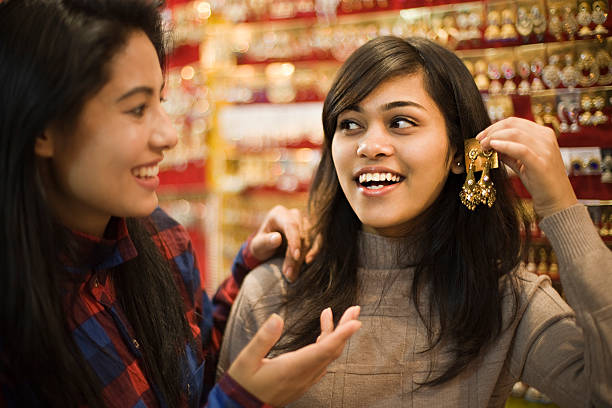 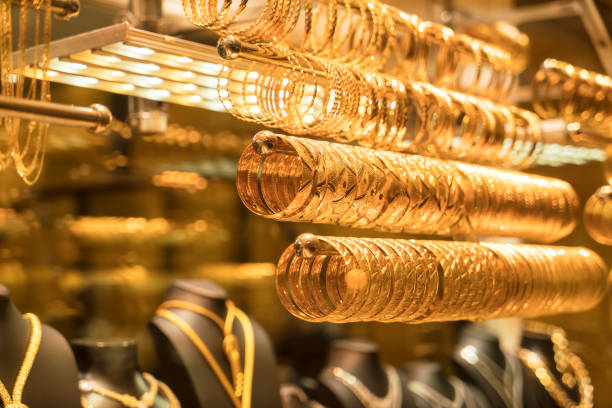 India, Which Fulfills More Than 90% of its Demand Through imports, Spent.

$36.6 billion on overseas purchases of gold in 2022, down from a record of $55.8 billion in 2021, the official said. Retail buying faltered in December as prices started rallying on the weak rupee, tracking a rise in global prices, said Harshad Ajmera, a gold wholesaler in Kolkata. Local gold prices hit a high of 55,365 rupees ($677.72) per 10 grams in December, not far from the all-time peak of 56,191 rupees hit in August 2020. The price rise prompted some investors to liquidate their stocks, which reduced the import requirement, said a Mumbai-based dealer with a private bank. The official import numbers were also looking low as some of the demand is met by grey market operators, who are smuggling more gold after the government raised import duty in July 2022, the dealer said. Indian gold refiners have nearly stopped imports of gold dore, a semi-pure alloy, as grey market operators offer hefty discounts to market rates and cut into their slender margins, making the business a losing proposition.