Netflix is Hiring a Flight Attendant With Salary of Up to $385,000! 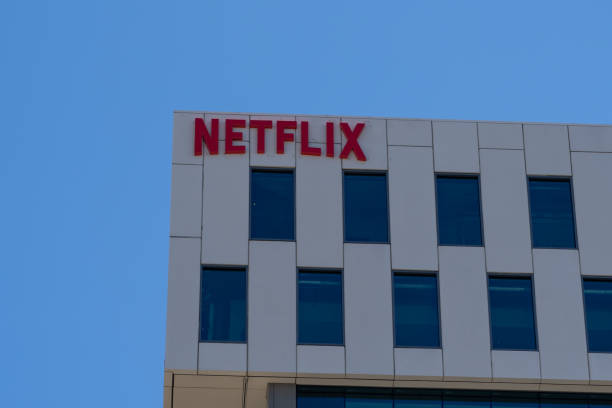 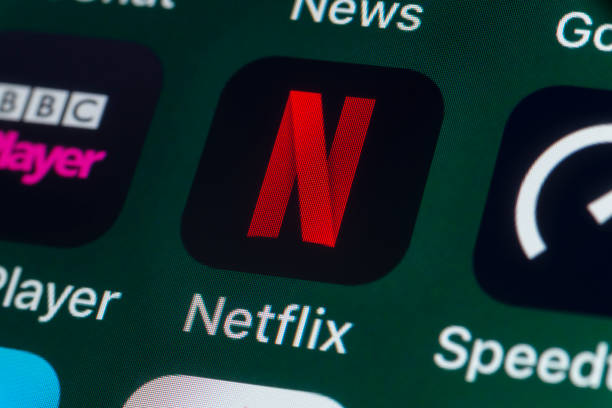 Should Have the Requisite Flight-Safety Training Certification

from the Federal Aviation Administration and will be required to attend meetings in Burbank. The individual would report to the flight attendant manager or to the pilot in command. As per the US Bureau of Labor Statistics, the average salary for flight attendants in the US is just over $62,000 a year. The streaming giant added that the compensation will depend on the candidate’s background, skills, experience, and location, and provided a market range of $60,000 – $385,000 for this role. “The Netflix Aviation department provides exceptional, safe, confidential air transportation,” the advertisement states. It added that the aviation team enables the platform to reach the world in a more effective manner so it can continue to spread “joy around the world”. In 2022, after a fall in numbers and rising competition, Netflix had slashed hundreds of jobs.