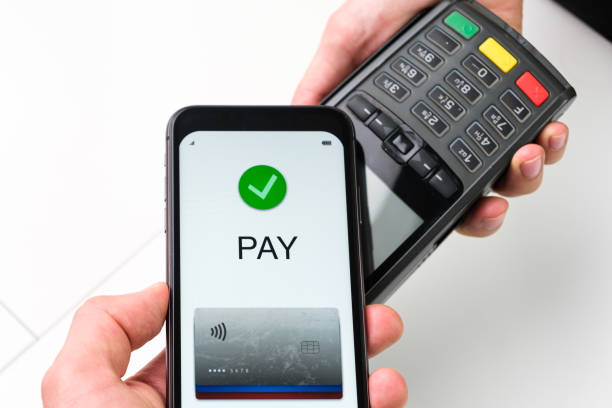 One97 Communications’ (Paytm) strong revenue growth and focus on profitability received thumbs up from analysts, but aspects such as a decline in commerce revenue and modest improvement in contribution margins disappointed Dalal Street investors. Net-net, Paytm’s Q2 results were a mixed bag, said analysts. Paytm on Monday reported a consolidated narrowing of net loss at Rs 571 crore for the September quarter compared with Rs 644 crore in the June quarter. It reported a net loss of Rs 472.90 crore in the year-ago quarter. Revenues for the quarter jumped 76 per cent year-on-year (YoY) and 14 per cent sequentially to Rs 1,914 crore. The Vijay Shekhar Sharma-led listed company said it would post operating profit by September 2023.

JM Financial gave thumbs up to the Paytm’s management focus on profitability. “We like the management’s approach to improve efficiencies and focus on profitability and expect Ebitda breakeven by FY26E. Paytm has corrected 70 per cent since its IPO while its operating metrics are gradually improving (net payment margin, ramp up of financial services),” it said post Paytm’s earnings call.

Financial Services on a Firm Footing

ICICI Securities pointed out that despite a ‘revenue beat’ the contribution margin improvement got restricted to 44.1 per cent in September quarter against 43.2 per cent and 24 per cent in June and year-ago quarter, respectively. This can be attributed to direct expenses such as promotional cashbacks and incentives cashbacks which grew 34 per cent and 15 per cent sequentially, it said.

Post Q2 results, ICICI maintained a ‘Buy’ rating on the stock with an unchanged target price of Rs1,285 based on customer lifetime value methodology. YES Securities has a ‘Neutral’ rating on the stock, even as it has revised upward its target price for the stock to Rs 700. JM Financial, has a ‘Sell’ rating on Paytm. It has a target of Rs 600 on the stock. “While we see limited fundamental downsides to valuation incrementally, the near-term event of lock-in expiry of pre-IPO shares (entire pre-IPO shareholding which is over 85 per cent of current shares outstanding) will lead to price volatility,” it concluded.