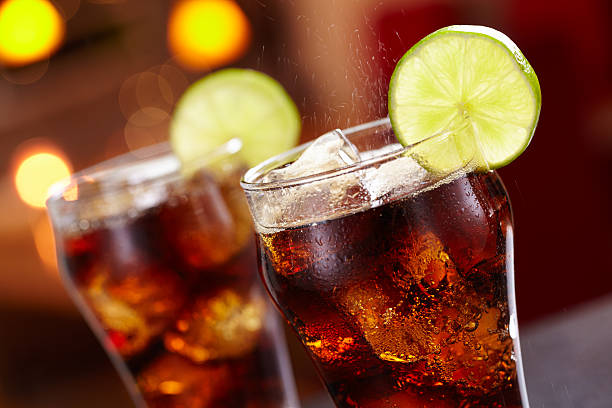 PepsiCo Inc. is laying off headquarters workers from its North American snack and beverage units, according to the Wall Street Journal, in a sign that corporate reductions are beginning to extend beyond technology and media companies. The Purchase, New York-based company will dismiss hundreds of employees, the Journal reported Monday, citing an internal memo. PepsiCo described the layoffs as intended to “simplify” the organization, the Journal said. PepsiCo spokespeople didn’t immediately respond to requests for comment. The company’s shares edged up 0.1% in after-hours trading. Even though it’s paying more for commodities such as sugar, corn and potatoes and passing those higher prices on to consumers, the maker of Frito-Lay chips, Mountain Dew soft drinks and Quaker Oats cereals has said that demand for its products remains strong. Nevertheless, the uncertain economic environment and persistence of inflation has rattled companies in a variety of industries and led them to retrench on costs. National Public Radio is restricting hiring and Warner Bros. Discovery Inc.’s CNN is cutting jobs, as are several other media giants. 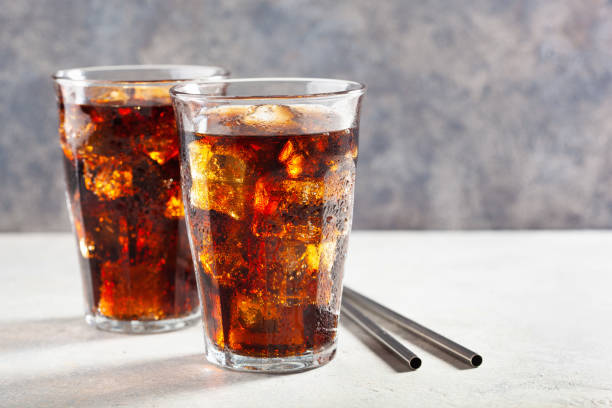 as many as 6,000 employees over the next three years as the slumping world economy continues to embroil the US tech sector. However, Uber Technologies Inc. isn’t considering cutting jobs even as competitors from DoorDash Inc. to Lyft Inc. slash staff to deal with an uncertain economic outlook, Chief Executive Officer Dara Khosrowshahi said Thursday. “No, we’re in a good place,” Khosrowshahi told Bloomberg News after speaking at the Economic Club of Chicago, responding to a question about whether the ride-hailing giant will reduce headcount. His comments stood out among tech peers that have cut staff by the thousands. Uber’s rival Lyft said last month it would reduce headcount by 13% and hive off its first-party vehicle business. Food-delivery giant DoorDash announced it would cut 1,250 jobs to rein in expenses. Meanwhile, big tech companies including Amazon.com Inc., Apple Inc. and Meta Platforms Inc. are dismissing thousands of workers.