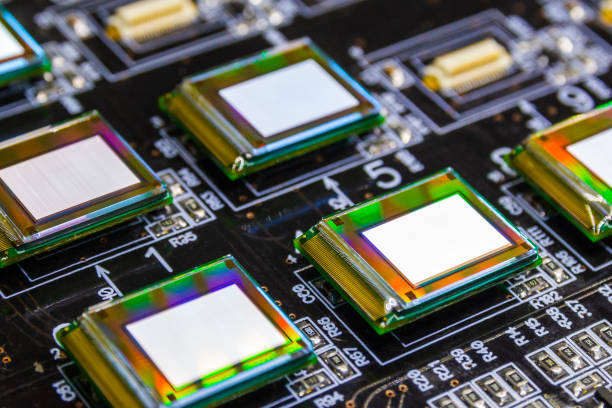 MicroLED display tech, with its unique characteristics, has meticulously defined its advantages in large formats, such as TVs. Adopting this in smaller tech like smartwatches and phones will require time and patience The first generation of the Apple Watch, from that simpler time in 2014 and indeed every Watch generation since, has used OLED displays. Different iterations of OLED, or organic light-emitting diode displays have been used in this time, including a switch to LTPO OLED (LTPO stands for low-temperature polycrystalline oxide) since the Watch Series 4 in 2018. That is how it still is. Things may not change this year too, but Apple may be working on the biggest ever display switch for the Apple Watch, come 2024. That should start a series of changes which will eventually include the iPhone, MacBook, iMac, and iPad product lines too. But if you’re expecting a rapid shift in display tech sometime in the next few years and hoping to hold off buying a new iPhone or Mac now, we can assure you the switch wouldn’t be this quick. Over the last few weeks, multiple analysts have indicated Apple is considering switching to the microLED display technology. That is, starting with the Watch. Could this also mean a change in the Apple Watch display sizes? Your guess is as good as ours. For now, the Apple Watch has a 1.69-inch display for the 41mm option, a 1.9-inch display for the 44mm size and the slightly wider Watch Ultra has a minutely larger 1.92-inch display. The Watch Series 8, the Watch SE, and the Apple Watch Ultra, have some of the best displays in the smartwatch ecosystem. These displays have become brighter over time, with the composition of vividness, crispness, and responsiveness, proving somewhat arduous for rivals in the Android ecosystem to package, all-in-one. Therefore, is there a greater risk than a potential of upside for Apple, with a consideration for switching to a different display tech? 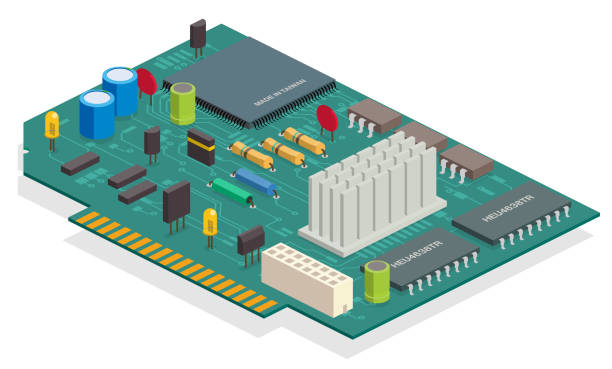 The Answer Lies in not Looking At This Possibility, Purely in Isolation With just Wearables.

The scope can be much wider. For that, we must first understand what microLED is, and how it is an evolution of OLED. Much like OLED, microLED also deploys millions of individual light-emitting diodes to light up the display. There is no need for a backlight. The advantage is that each pixel can be dimmed, or even shut off completely, which results in you seeing deeper (and more perfect) blacks on screen. MicroLEDs have a perceptive illumination advantage too. In TV’s, particularly. Samsung, for instance, showed off microLED TVs at CES 2023, with rated peak brightness of 4000-nits. That is twice as much as an OLED or QLED TV can manage. That advantage would be great news, be it a smartwatch, a phone, or a computing device. Just as an observation, Samsung did focus on microLEDs extensively at this year’s CES show floor, which will set the product roadmap tone for the next few months. In the brightness sense, the Apple Watch Ultra and the iPhone 14 Pro series’ OLED screens top out at 2000-nits brightness. Easy enough to use outdoors, under bright sunlight. Yet, double the brightness (potentially), can be a big step forward. The latest generation MacBook Pro, with the Liquid Retina XDR screens, top out at a peak brightness of 1,600-nits. Yet, if Apple does decide to start the next chapter for displays with the Apple Watch, there will be challenge of size to be conquered. So far, TVs have been the biggest beneficiaries of this technology. We can hope that in the next two years, smaller display size tech and use-cases will make their presence felt, giving us a fair idea at how microLEDs work in smaller screens. Who will make microLED displays for Apple? Your guess is as good as ours. It could be Samsung Display. It could be LG Display. Apple is likely to design them, which simply means knuckle down on the specifics of what they want, before the manufacturing partner does the job of making the displays. That’s the process in place now too, including for the iPhone. Some analysts suggest (they are at best, guesses) LG Display will be tasked with the Apple Watch’s microLED screen manufacturing. 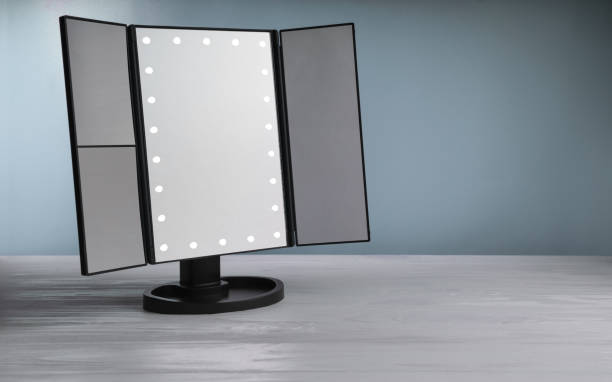 Also Read:Apple to Scale Up Manufacturing in India: Piyush Goyal

“We published in our November Capex Report that LGD is building a small line for microLED backplanes for the Apple Watch. It doesn’t start production till 2H’24. It is this small line that will likely assemble microLEDs from Apple for ‘25 launch. Apple won’t do the full process,” said Analyst Ross Young, in a tweet. Yet, none of this is to say Apple wouldn’t attempt to start creating displays in-house, to supplement partners like Samsung Display and LG Display. If Apple does introduce the new display tech in the Apple Watch in 2025, the entire hardware line-up would eventually make the switch too. It’ll take time, nevertheless, even if we are to consider one product line making the switch every year. In some cases, part of a product line may switch earlier, than others. Purely a hypothetical scenario (till it becomes real) – the iPad Pro devices will get new displays before the iPad Air, the iPad, or iPad Mini, for instance. That’s just one example. The iPhone and Mac lines are wide, and distinct too. But Apple must start somewhere. The 2024 or 2025 update of the Apple Watch Ultra may be the perfect place for that.