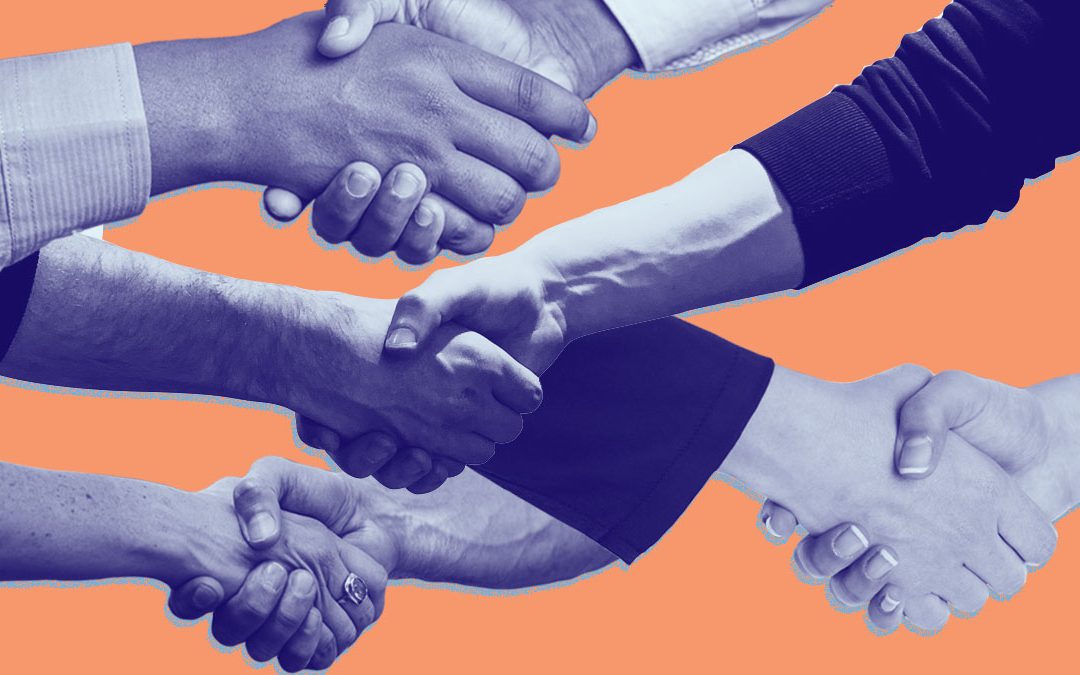 If India is included in the global bond indices, it could ensure potential inflows of up to $30 billion into Indian fixed-income securities.

India’s inclusion in global bond indices has been delayed primarily due to smaller asset managers’ and funds’ reluctance to register themselves locally as foreign portfolio investors reported The According to the people in the know, unlike global financial heavyweights familiar with India’s capital markets and regulatory environment, these independent entities think the costs of complying with regulations may outweigh the benefits. Before they come to India, they are required to register as an FPI, which takes three to six months. One of the experts said to that those smaller constituents are not willing to back India’s inclusion in the JPMorgan global bond index, vetoing the proposal in effect India’s entry into the global bond indices backed by heavyweight Investors, funds The heavyweight investors and funds such as Pacific Investment Management Company), the Ashmore Group, Blackrock or Singapore’s GIC (formerly known as Government of Singapore Investment Corporation) are, however, in of India’s inclusion in the global bond indices. If India is included in the indices, it could ensure potential inflows of up to $30 billion into Indian fixed-income securities.

A local debt fund manager said to ET, “For them, it is a way of mitigating concentration risk arising out of China These top international funds have been investing in India across asset classes and are well-versed in local laws.

While the absence of Russia as a result of Western sanctions made room for a new participant in the indices, the growing concentration risk associated with the Chinese bond markets has enhanced New Delhi’s appeal to international investors, reported Separately, discussions about tax matters and Euroclear settlement are in progress. However, the main barrier is pushback from small funds, who think the administrative burdens and returns are not equitable The inclusion of India is anticipated to start with an onshore route, where a group of government debt securities would be made available to international bond investors through the Route, a special window that allows non-residents to invest without any restrictions.