TotalEnergies says it could trim its stake in Adani Green 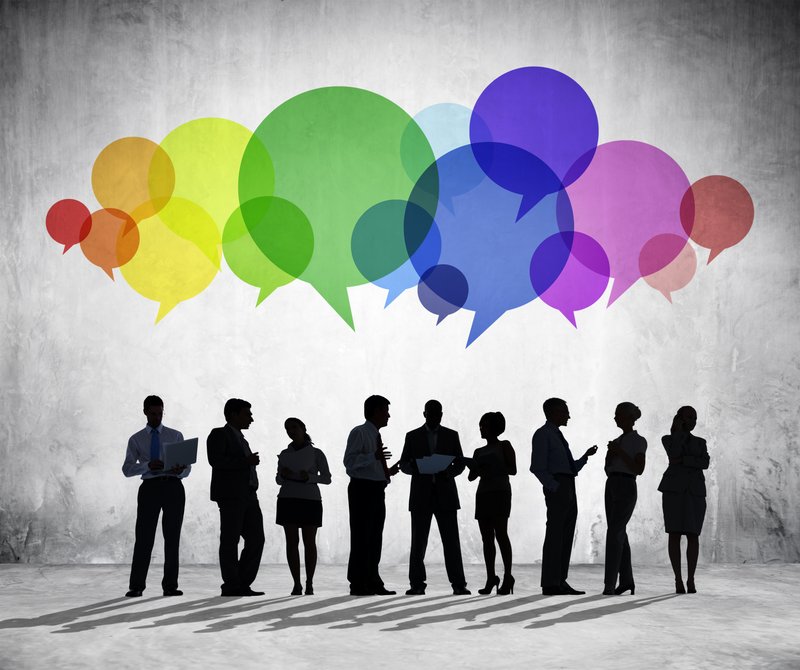 TotalEnergies SE said it could sell a small part of its 20% stake in Adani Green Energy Ltd NSE 1.54 %. to cash in on the jump in the valuation of the Indian renewable energy producer.

The French energy giant bought 20% of Adani Green in 2021 for $2 billion, building on a series of previous deals with Indian billionaire Gautam Adani. That stake was worth about $10 billion at the end of August, according to TotalEnergies.

Patrick Pouyanne, the chief executive officer of TotalEnergies, said in response to a question during an investor presentation on Wednesday that the appreciation in value is “a source of potential cash.” In an interview in New York, Pouyanne said his company has no plan right now to cut its holding, and if it did so, any reduction would be small and only to recoup some of its initial investment.

Adani Green’s shares are up 54% this year, compared to a 1.8% decline in the benchmark S&P BSE Sensex Index in India. Still, Adani Green NSE 1.54 % is down 15% so far this month amid concerns that it’s taking on too much debt as it expands. The company’s balance sheet is safe, Pouyanne said.

Gautam Adani, Asia’s richest man, has pledged to invest around $70 billion in the entire green energy supply chain by 2030.

In June, TotalEnergies agreed to buy a 25% stake in Adani New Industries Ltd. for an undisclosed sum, part of a plan to invest billions of dollars in green hydrogen development in India. Adani New Industries is owned by Adani Enterprises NSE 1.95 %, the flagship firm of the coal-to-ports conglomerate controlled by the Indian magnate.