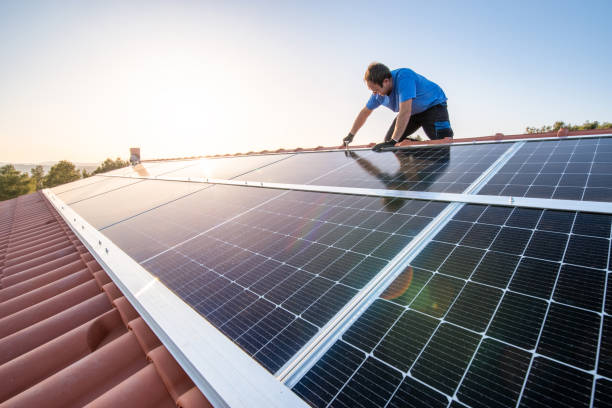 State-owned transmission major Power Grid Corp is now targeting to complete Bikaner-2 by March 2023, but multiple sources that The Indian Express spoke to indicated that this deadline is also unlikely to be adhered to Fresh hurdles could potentially trip solar power generation in the country’s largest solar park at Bhadla, with over half a dozen solar generation units including that of Tata Power, Adani Power, Renew Power and Italy’s Enel among those that have been asked to curtail generation of up to 10 per cent from December 1. 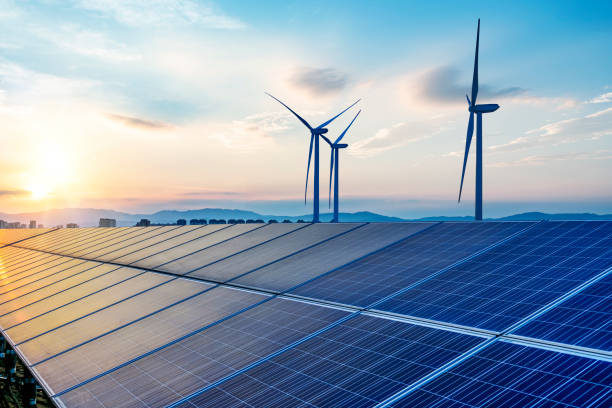 Delays in transmission projects, including the Bikaner-2 pooling station that was scheduled to be commissioned by December 22, where currently over 50 per cent of the works are pending and stringing of the transmission lines is yet to commence. State-owned transmission major Power Grid Corp is now targeting to complete Bikaner-2 by March 2023, but multiple sources that The Indian Express spoke to indicated that this deadline is also unlikely to be adhered to. It is a major problem for solar developers, who typically bid at wafer thin margins and a 10 per cent curtailment could end up wiping out the margin for the developers. We request to kindly provide instruction to NRLDC to temporarily avoid the load curtailments by utilising the extra margins available in the lines due to lower ambient temperature during winter season,” Tata Power renewable Energy Ltd said in a letter to the government. A message sent to Praveer Sinha, CEO and MD, Tata Power did not elicit any response till the time of going to print. Another developer, who has been impacted due to the curtailment order, said that the bigger problem is that the transmission lines have not been able to keep pace with the capacity addition. “This is a loss of revenue for us and does hit our bottomline. The situation can only improve if transmission capacity keeps pace with the infrastructure,” said an executive on a condition of anonymity. Experts say that in winter, the ambient temperatures are low and this created margin for greater power flow over the existing network. The National Load Despatch Centre or NLDC needs to take affirmative action to increase power flow and avoid curtailment of power and PGCIL needs to complete the balance grid works on a war footing to ensure that this curtailment does not happen for long. This is a blow to investment sentiment,” an official aware of grid operations said. An email sent to PGCIL remained unanswered till print time. The Bhadla solar park is among the largest in the world and is spread over a total area of 14,000 acres in the Phalodi tehsil of Jodhpur.