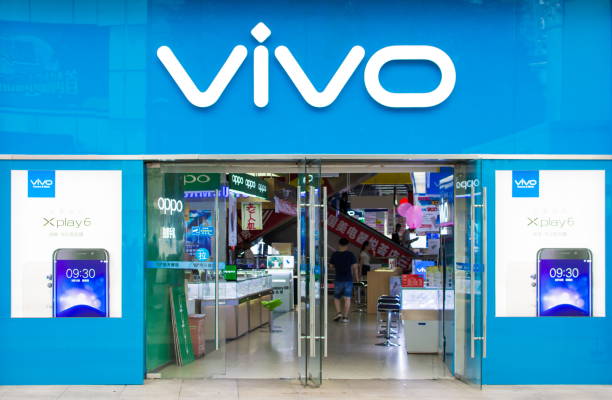 Vivo is Among the Top Five Smartphone Sellers in India By Sales.

and at the end of the first quarter of 2022 had a market share of 15 per cent in the country, according to data compiled by research firm Counterpoint. That puts the smartphone maker at the fourth spot, behind the likes of Xiaomi, Samsung and realme. According to Counterpoint’s data, Vivo was the number one 5G enabled smartphone maker in the mid (Rs10,000-Rs 20,000) segment in Q1 2022, owing to positive consumer response to its ‘T-Series’ line of smartphones. Industry executives have raised concern over the development. “We as a nation cannot afford to allow the emergence of a scenario whereby some officers from the enforcement agencies can derail this process through some unilateral and preposterous actions which can disillusion global companies,” Pankaj Mohindroo, chairman of the India Cellular and Electronics Association (ICEA) told The Indian Express. The ICEA is learnt to have flagged the issue earlier this month to the Ministry of Electronics and IT. It marks the latest escalation between Indian authorities and the company. In August, the Directorate of Revenue Intelligence (DRI) had detected customs duty evasion of around Rs 2,217 crore by Vivo India and issued it a show cause notice. In July, the enforcement directorate had seized assets worth over Rs 465 crore belonging to Chinese mobile manufacturer Vivo and its associate entities in connection with its money laundering probe into the company’s finances. The agency has claimed that a former director of Vivo had opened multiple shell companies which were used to launder money for Vivo. Chinese smartphone companies like Vivo have come under the radar in India. Earlier this year, Finance Minister Nirmala Sitharaman said that the government is looking into alleged duty evasion by manufacturers Oppo Mobiles, Vivo India and Xiaomi. In a tax-related crackdown, the DRI in July had detected alleged customs duty evasion of around Rs 4,389 crore by Oppo Mobiles India Pvt Ltd. In January, the DRI had issued a show cause notice to Xiaomi’s India unit for alleged evasion of customs duty of Rs 653 crore. In May, the Enforcement Directorate (ED) had seized more than Rs 5,500 crore in assets from the Indian subsidiary Xiaomi, saying it had made illegal remittances to foreign entities and shown them as royalty payments.