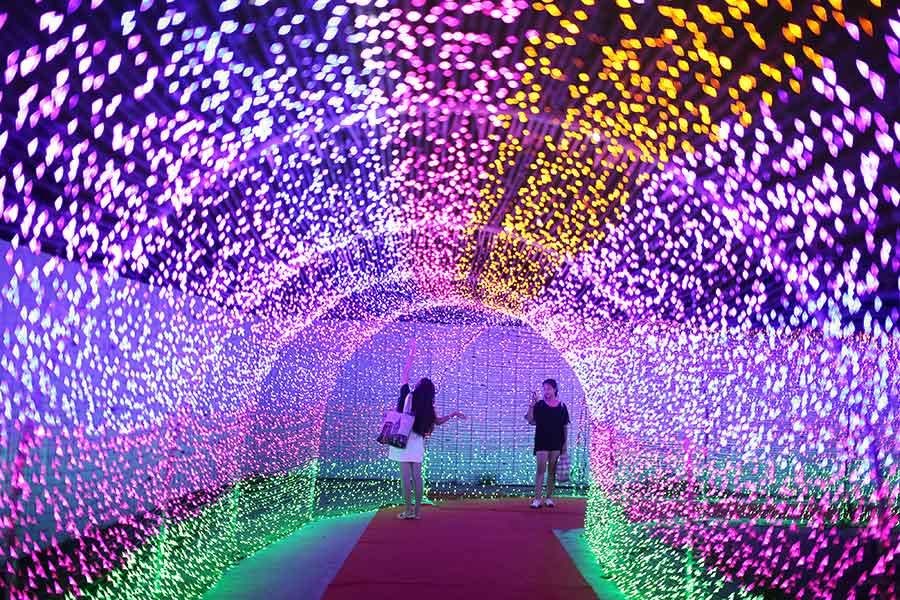 India as a risk-mitigation tactic – a hedge against manufacturing all widgets in China – is a story that’s gathering investor interest and helping to justify lofty valuations Companies in India release their September quarter earnings around the Diwali festival, the high season for domestic consumption. No surprise then that this is when analysts run a reality check on the country’s billion-plus shoppers: How many of them took a home loan, ordered a fresh coat of paint, bought a phone? There’s a more pressing question this year: How did Dixon do Even last year, stocks like Dixon Technologies (India) Ltd., which makes LED TVs for Samsung Electronics Co., or Amber Enterprises India Ltd., an air-conditioner parts supplier to LG Electronics Inc., were relatively unknown entities. But now there’s a growing excitement around homegrown firms that could one day become just as large and important as the contract manufacturing giant Flex Ltd., formerly Flextronics The reason for that optimism is firmly entrenched in geopolitics. The short-lived rout in Chinese stocks that followed President Xi Jinping’s ascendancy to a precedent-breaking third term came as a wake-up call. As Beijing threatens to break away from the West’s economic and political orbit under its strongman leader, multinational firms need a backup location for making gadgets. And when it comes to implementing a China+1 strategy, who has a deeper labor pool than India.

The Stock Market is Taking Notice of The Order Flow. After a Sixfold Jump in two-and-a-half years. Dixon’s market value is now more than $3 billion. Taiwan’s PC maker Acer Inc. announced a partnership with the Indian firm last year. Headquartered in Noida, a suburb of New Delhi, Dixon is already manufacturing monitors for Dell Inc. and will soon start churning out Android-based smart TVs under a sub-license from Alphabet Inc. Sales grew 38% and profit rose 23% from a year earlier in the September quarter.Analysts are super bullish. Nirmal Bang, a Mumbai-based brokerage, expects compounded annual profit growth of 52%-plus between 2022 and 2025. Jefferies Financial Group Inc. is penciling in an even faster expansion in earnings 63% annually over three years. “We view Dixon as a structural play on indigenization,” the researchers say India as a risk-mitigation tactic a hedge against manufacturing all widgets in China is a story that’s gathering investor interest and helping to justify lofty valuations. The premium for Indian stocks over emerging-market shares is currently three standard deviations higher than the 10-year average. There’s plenty of nervousness, though. Apart from domestic banks, whose asset quality and margins have improved, some of the other investment themes are looking tired, at least temporarily Yes, the worst of the inflation surge is probably over, and the Reserve Bank of India may be close to a pause in its interest-rate cycle. But price pressures are still elevated. Going into the festival season, quarterly consumption volumes had been declining 1% annually for the past three years. Unilever Plc’s local unit is sitting on its lowest gross margin in several years. The software services industry, for which India is globally known, is staring at weak demand from European clients even as it battles high employee attrition at home. 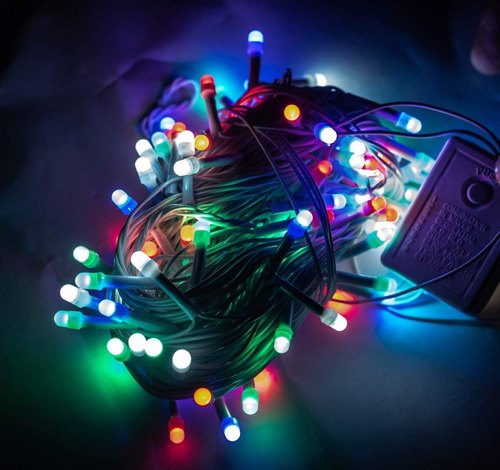 For a resource-constrained economy scarred by the pandemic, Prime Minister Narendra Modi’s five-year, $24 billion industrial policy push is an expensive gamble on manufacturing. That money was more urgently required in education, health and an inadequate urban infrastructure creaking under freak weather events. Raising import tariffs to give the “Make in India” project a protectionist edge is something that New Delhi has tried in its own socialist past with disastrous consequences.
Dixon wouldn’t mind being treated as a national champion of sorts. Nor will the stock market. However, the real lever that could swing things in favor of the second-most-populous nation lies with CEOs of Fortune 500 companies. If China+1 is a real theme in India this Diwali, it’s more about Xi and his fraying relationship with the West than Modi and his policies.